Since 2016 the SGRC has been using drones for mapping, remote sensing and videography work. This has been a rapidly growing field of new research, with lots of interested collaborators. New equipment in terms of drones and sensors is regularly added to the fleet All work has been done following the Transport Canada regulations under licence of a special flight operators certificate. Some example projects and results are listed below

Bachelor’s student Isabella Beharrel engaged with Red Mountain Resort to create a 3 dimensional profile of Grey mountain. The profile could then be used to aid the decision in choosing the siting of a proposed new ski lodge.

Coop Student David Greaves partnered with Morrow Bioscience in a research project to use a thermal sensor to detect pools of water used by mosquitos for breeding. The pools could be identified in the thermal image by their cooler spectral signature compared to the surrounding landscape 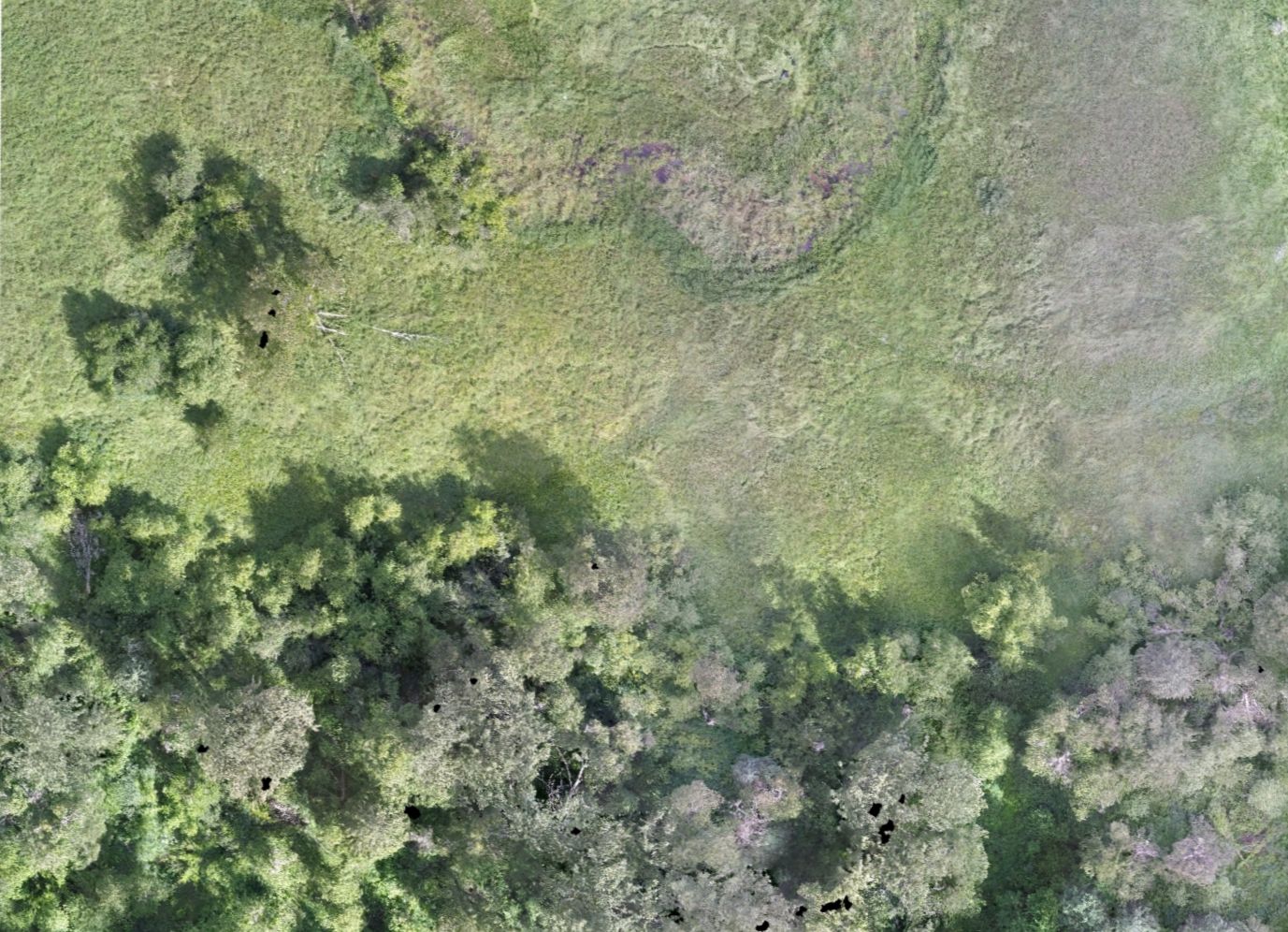 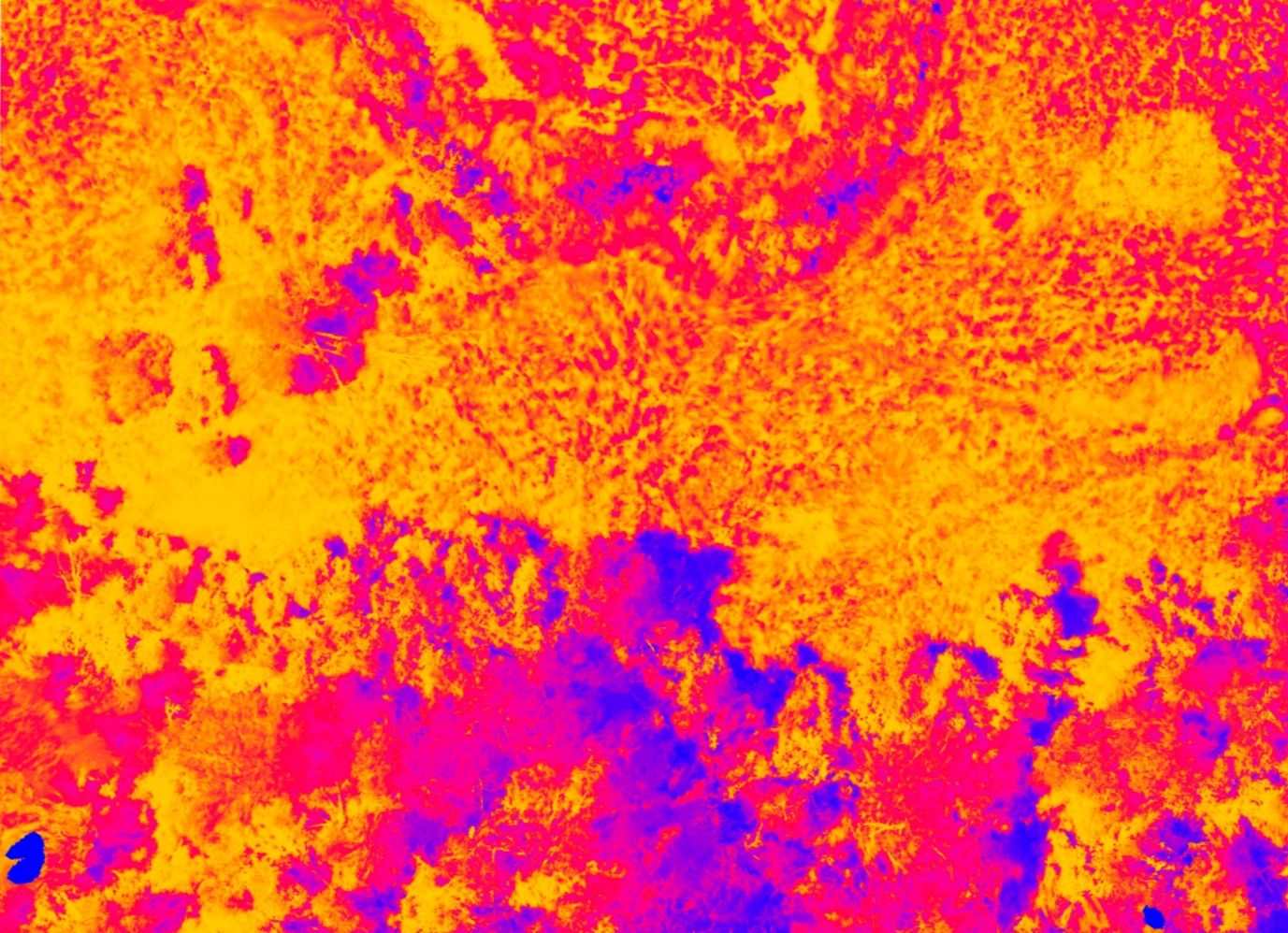 SGRC partnered with Central Kootenay Invasive Species Society in a pilot project to assess the feasibility of using drones to detect invasive yellow flag iris (YFI) plants. The work was done in the Creston Valley Wildlife Management Area which has been badly affected by YFI and wanted some idea of the level of infestation. Two approaches were tested: detection of emergent green shoots with a multi-spectral sensor and detection of yellow flowers with a true colour (RGB) sensor 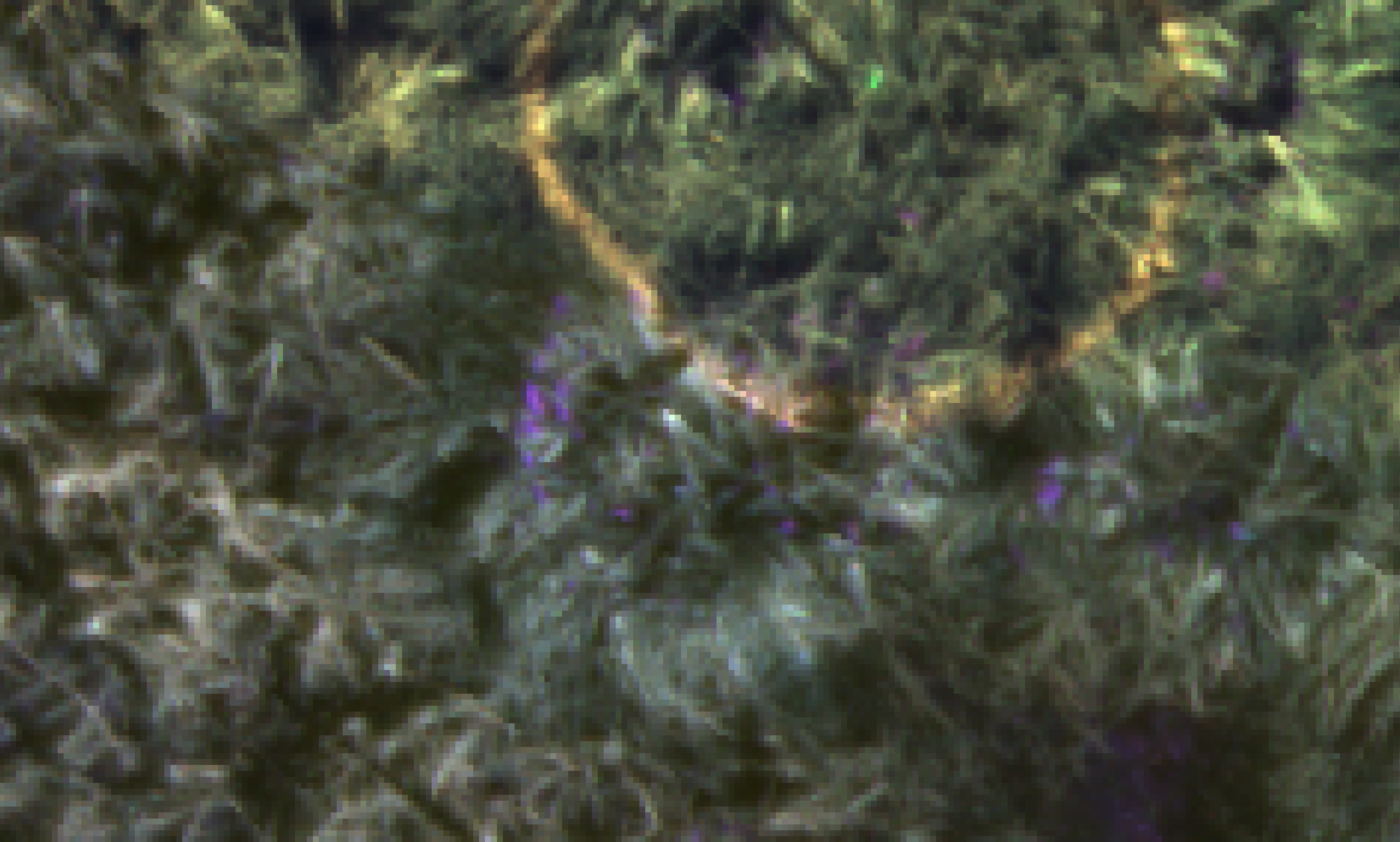 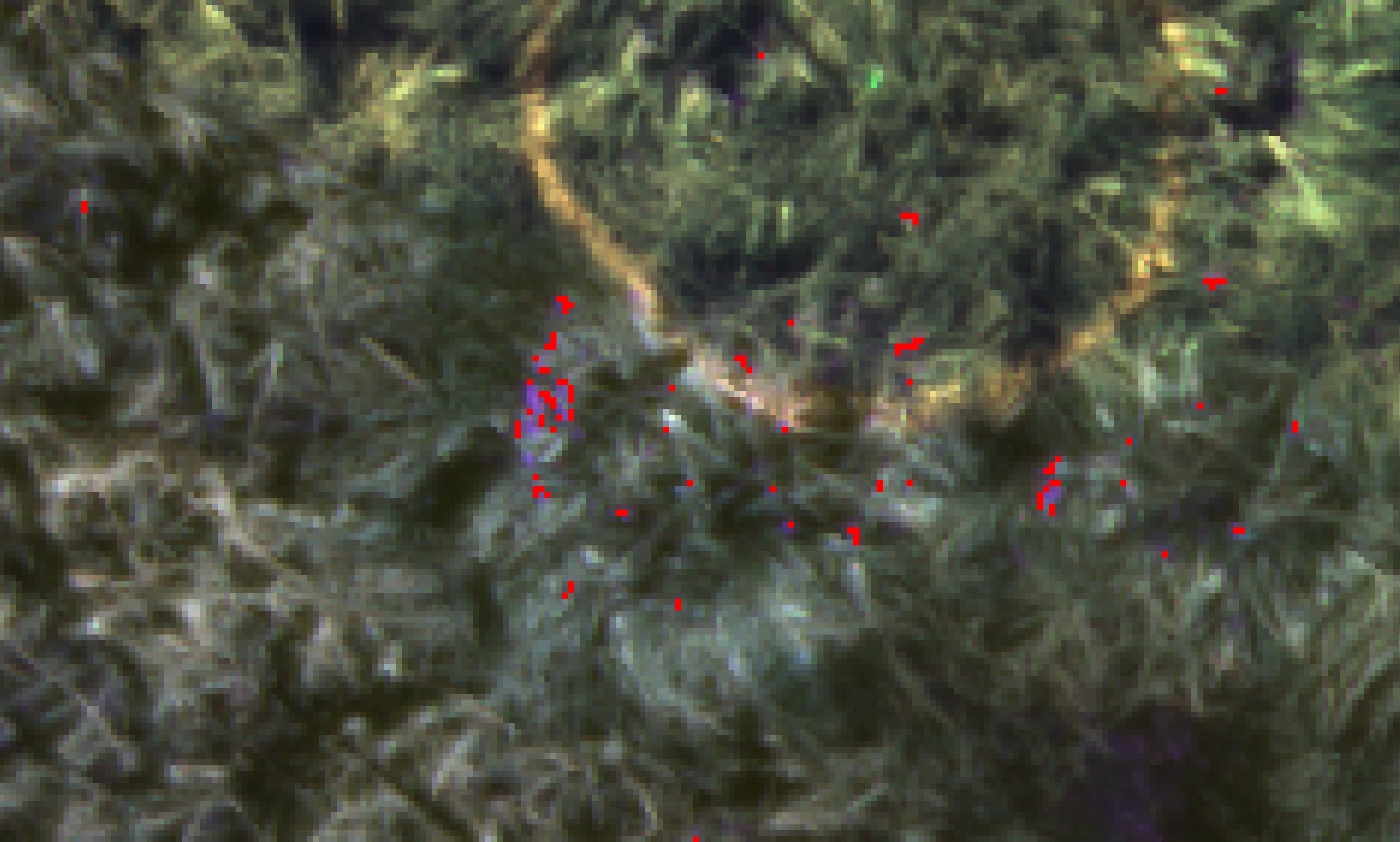 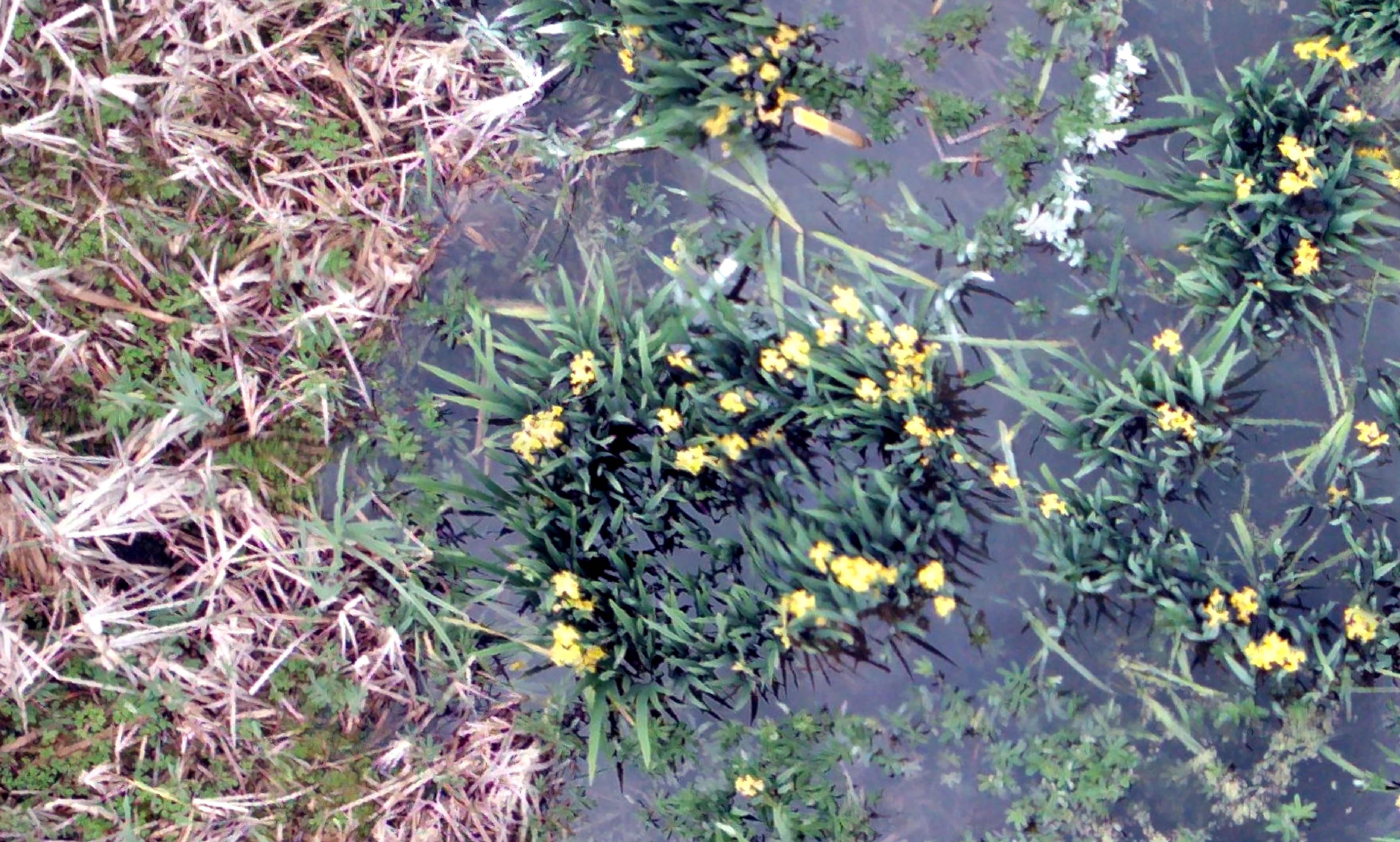 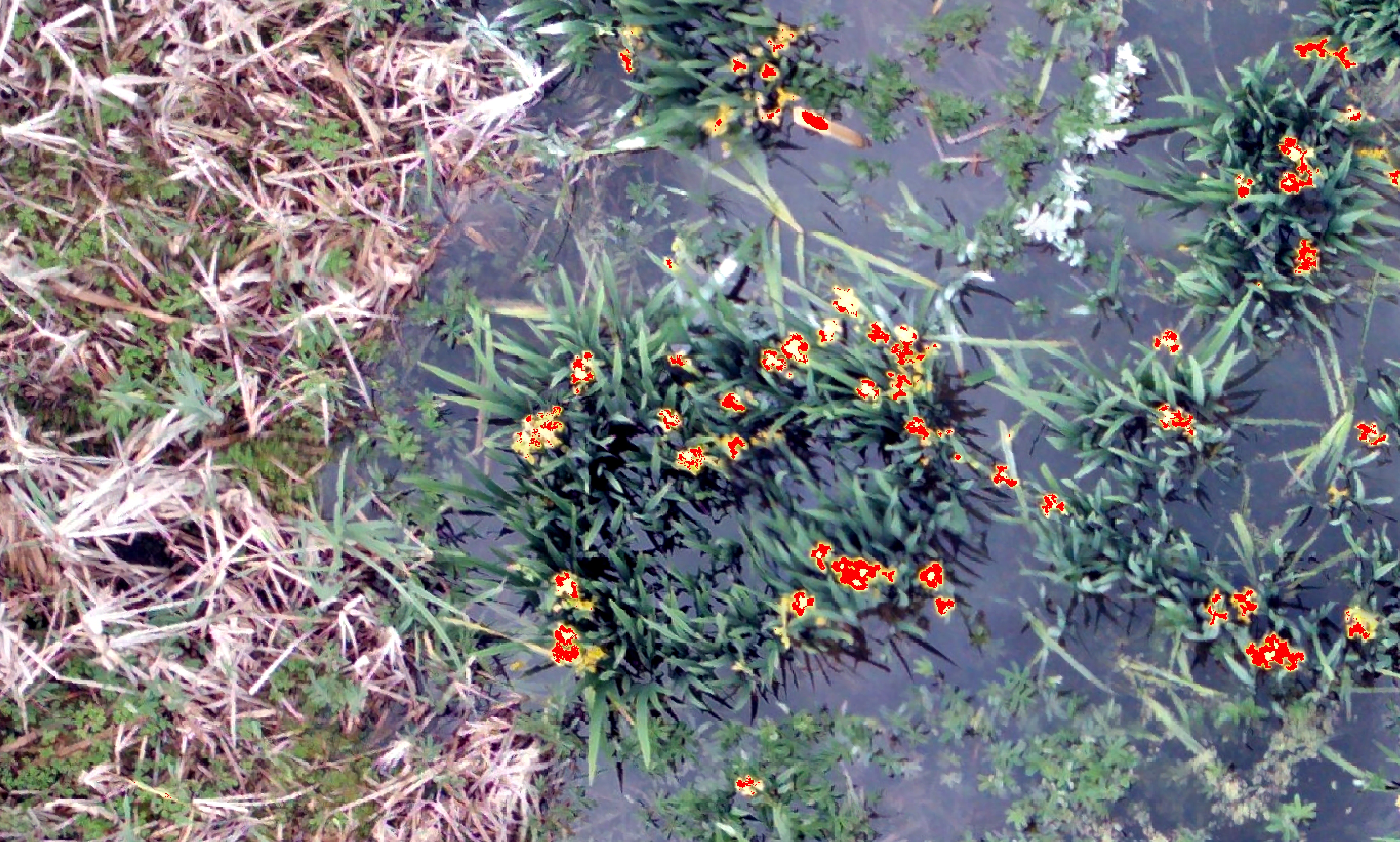 Coop students Evan Amies-Galonski and Joseph Plessis worked with the Regional District of Central Kootenay to provide drone imagery of all their regional parks. An map inventory of all the park infrastructure was then created from the imagery. Video and stills were also taken for use as promotional material 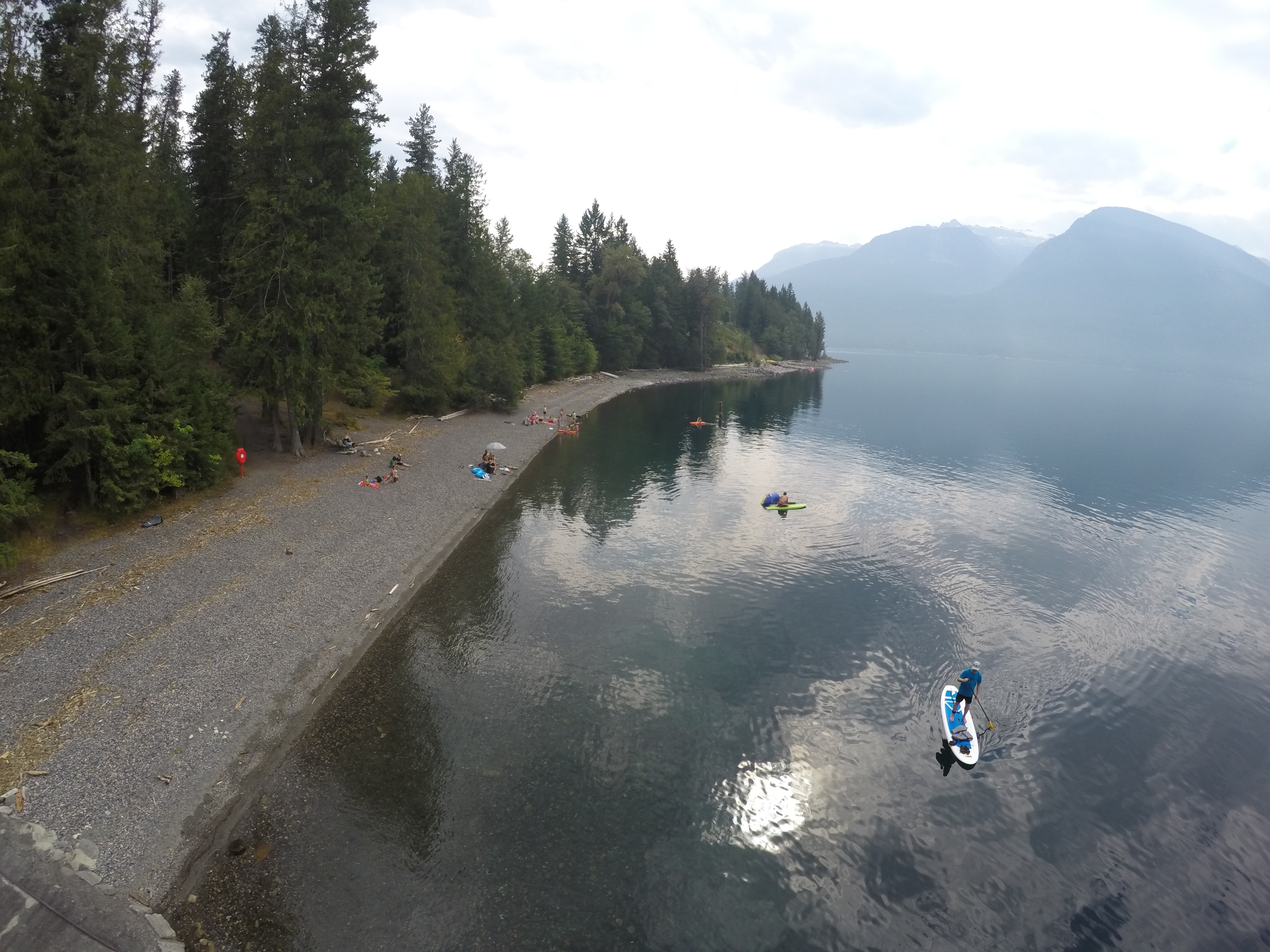 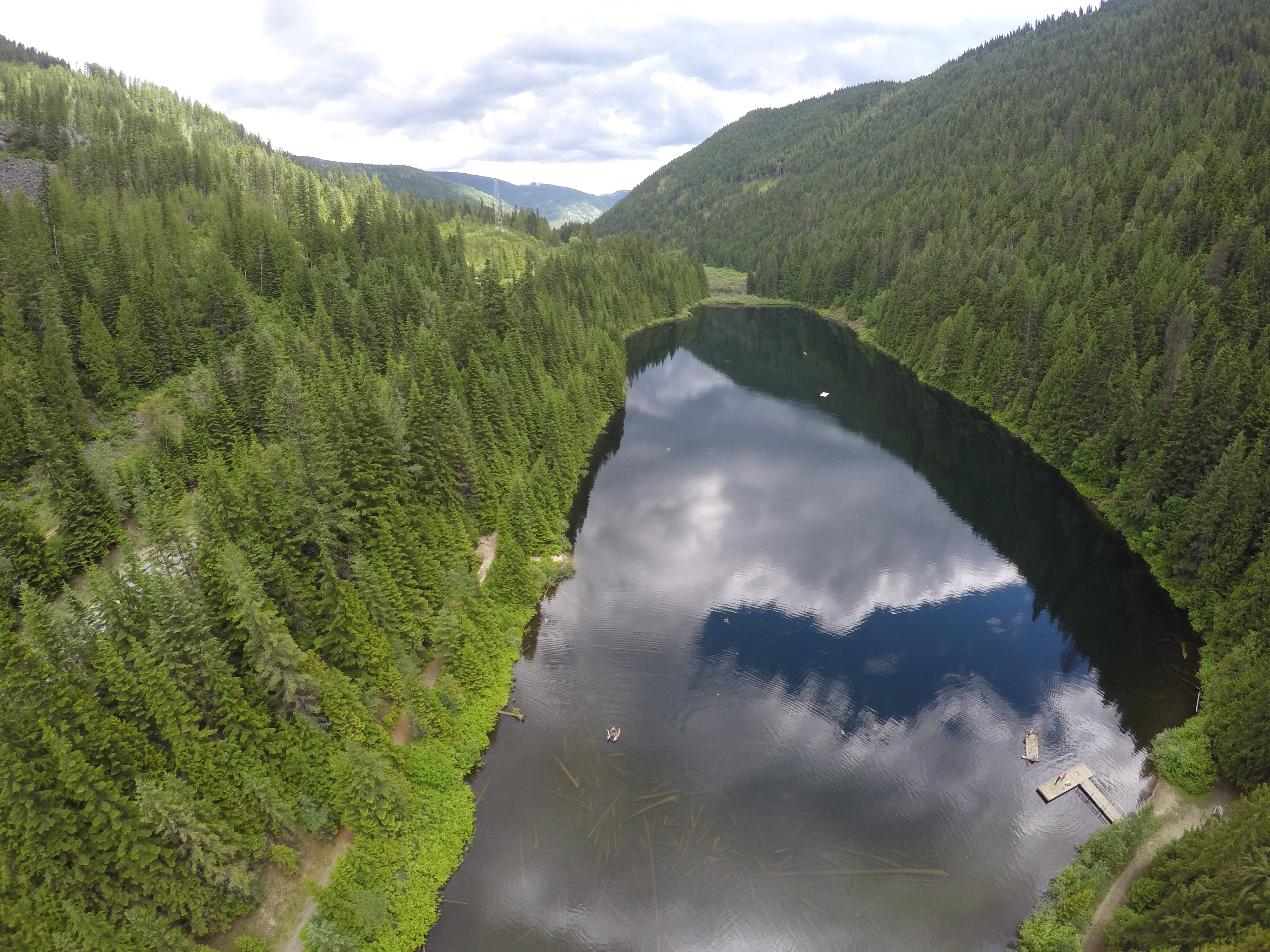 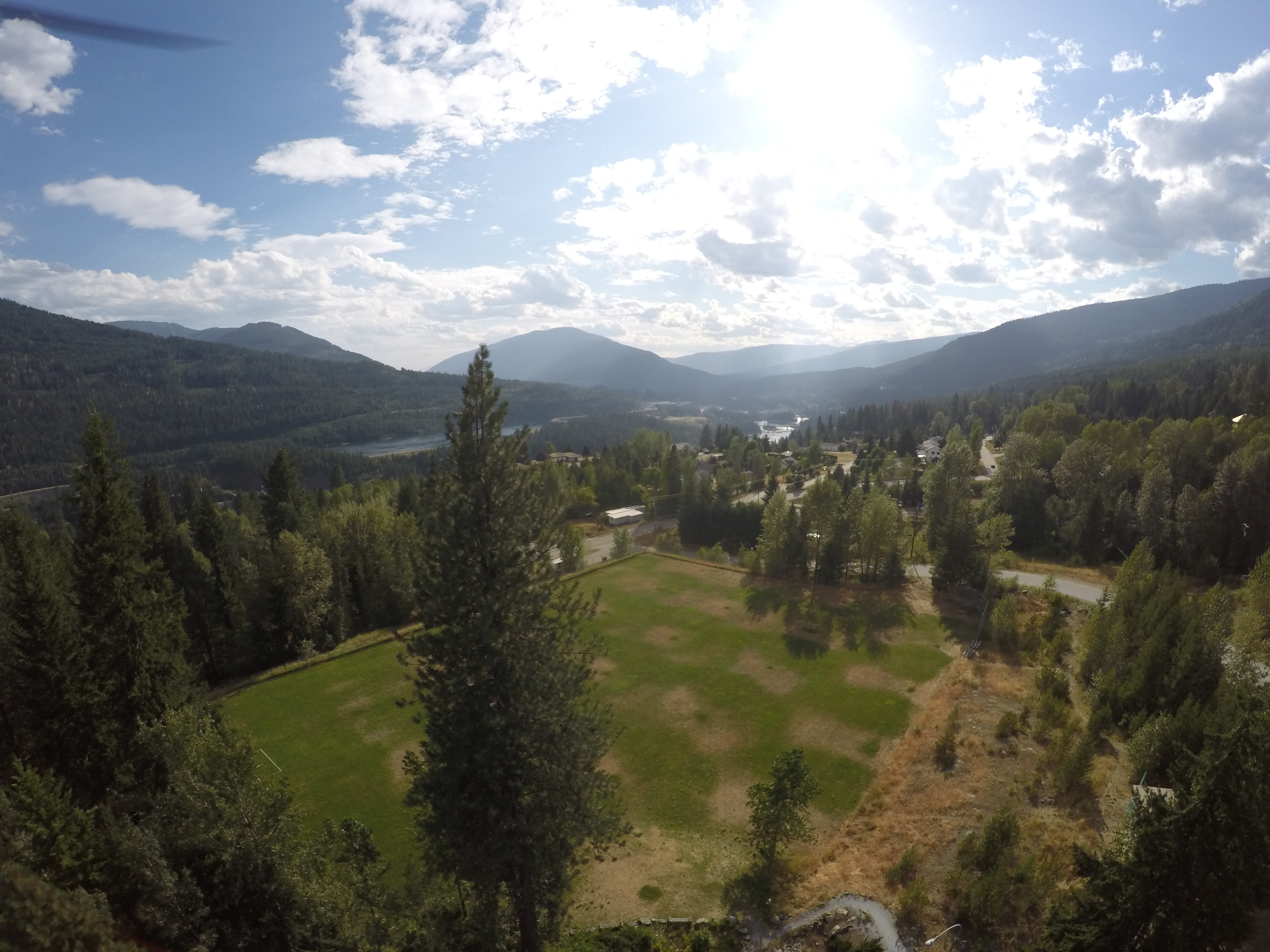 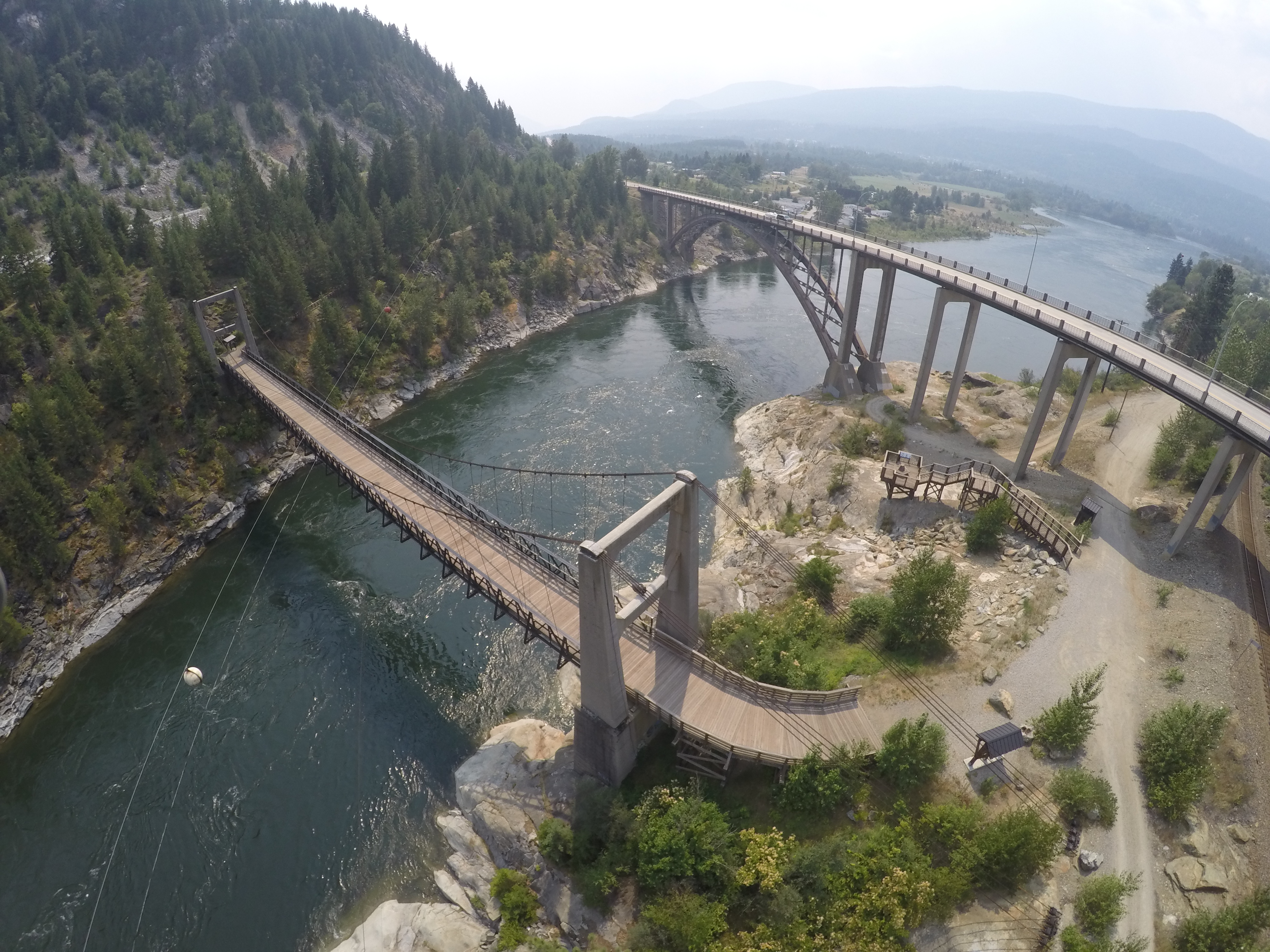 David Greaves used drones for his Bachelor in GIS project to map habitat characteristics of the Slocan River. Object based classification was used to determine the different stream habitats such as cobbles, sedimentary deposits, boulders and large woody debris 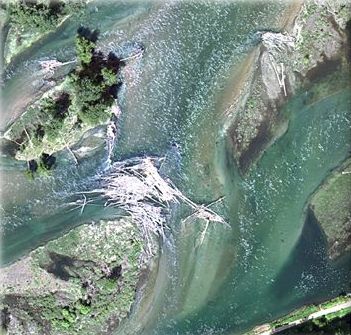 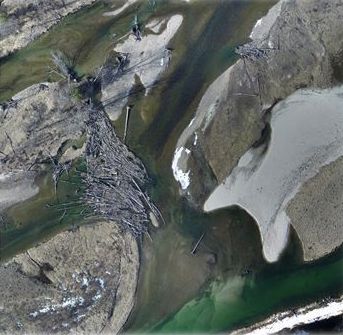 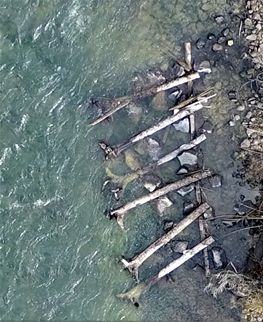 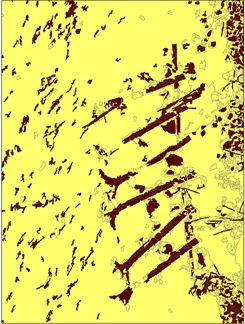 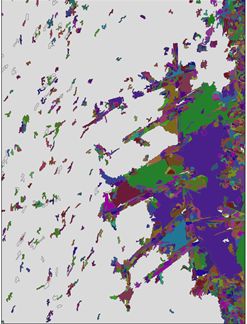