Musings of a Rural Resident

I entered the ADGIS program in the fall of 2018 wide eyed after a 25 year hiatus from formal academic learning. As an expedition river guide for most of my working life, I spent much of my time in the absence of technology (sometimes intentionally). As such, the world of GIS and data analysis has been a significant change in pace and in many ways an entirely new world for me to explore.

As a resident of Nelson for the past 16 years I was looking for opportunities to stay local as I move forward in my new career. When the opportunity to work with the Selkirk Geospatial Research Center (SGRC) in the Open Data and Rural Open Government Coop position presented itself, I became very excited. I grew up in the city, but have come to love the smaller community and more rural way of life here in the Kootenay’s. Because of this, I’m very interested in the differences between Urban and Rural communities, and the Rural open data project presented an opportunity to explore and expand my knowledge in this area. Although we covered “Open Data” as part of our coursework in the ADGIS program, in many ways it was mostly about how open data licenses applied to accessing data for projects and work related tasks. The more I learned about it, the deeper the well seemed to become and I learned that there is an entire movement about open data which is fundamentally interdependent with the Open Government movement. For a small town river guide used to living on and at the pace of the river, these grand political ideas seemed far beyond the realm of my previous experiences. At the same time, they have provided me with a whole new horizon of ideas to explore. But where to start? Fortunately, as part of my Coop I had the opportunity to attend the Open Government Partnership Global Summit in Ottawa at the end of May 2019. Of the many things I’ve taken away from the OGP Summit, I think most important for me was the greater context of Open Government in which Open Data resides. 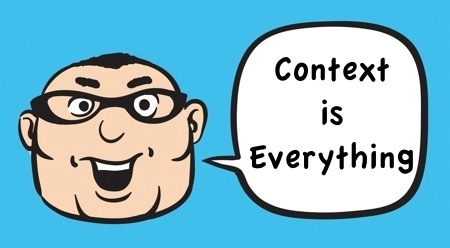 Although I’ve listed a brief summary of some of the sessions I attended and a few of the highlights I came away with, I think the real benefits I found were much more universal. The exposure to varied global perspectives, a sense of being part of a global event, and some insights into process behind the decisions made by ours and other governments around the world. I also found it encouraging to see so many people actively working toward a better world. 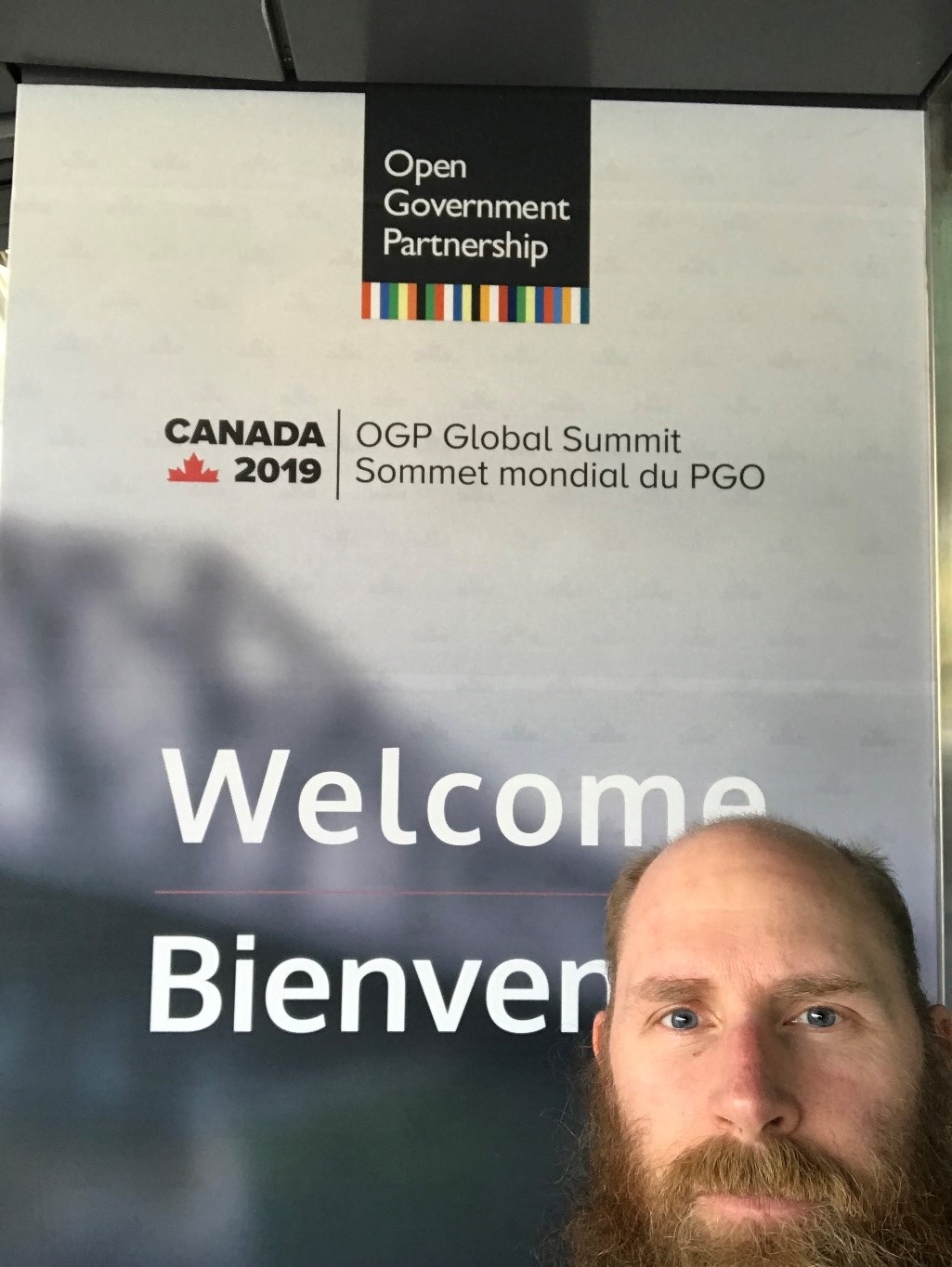 A few highlights and takeaways.

One of the greatest hopes that this session produced, were the possibilities created through collaboration. Projects such as the Arctic Spatial Data Infrastructure, made up of an 8 country partnership, is an excellent example of such a collaboration. Also, as the amount of Open Data continues to increase the opportunities for value added products increase exponentially. Some of the challenges identified are the relatively small group of people that actually understand geospatial data, Data is often confused with information, and the increasing ease of which geospatial data is manipulated, what responsibilities do we have to ensure data is used correctly? Privacy, data ownership, and silos within levels of government emerged as the panelist’s greatest fears.

As I delve deeper into what open data means, and how rural open data differs, the context provided by my experiences and perspectives at the OGP summit will be invaluable. The need for careful policies and well developed standards has become apparent, along with the delicate balances that need to be drawn between openness and privacy. An introduction to the varied roles of open data in the battle against corruption, the battle for equality, in furthering science, and in building a stronger economy has provided me with many avenues to explore. 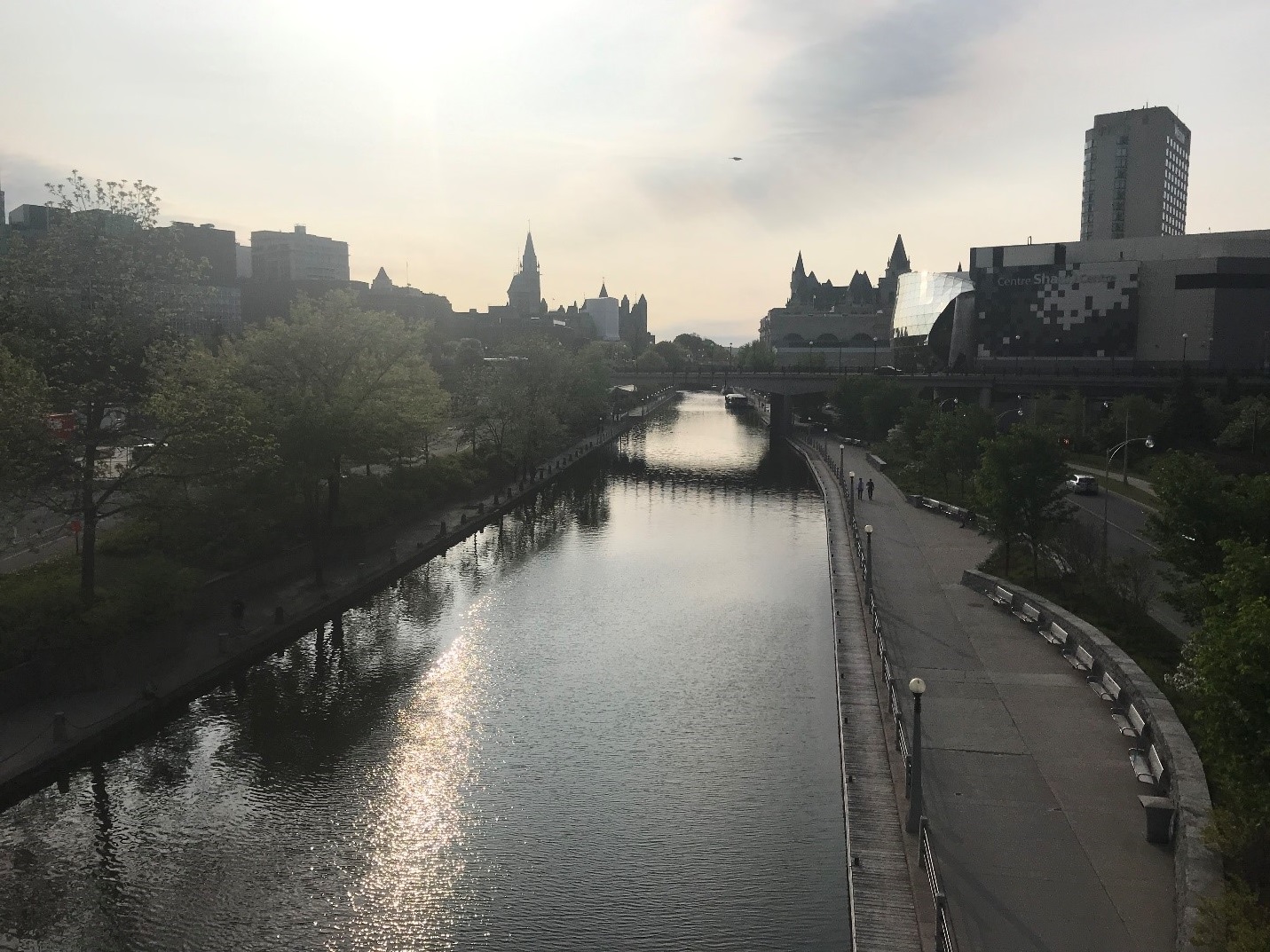